What Investment Companies Say About Themselves

Public statements offer valuable insight into how owners of newspapers balance their civic journalistic responsibilities with business imperatives. The websites of the newspapers owned by the seven largest investment entities almost always state their commitment to journalistic excellence. In contrast, the websites of their parent companies, and statements by their executives, focus on issues around maximizing shareholder return. Some investors seek to own newspapers in markets where there is little competition, specifically rural markets with few news substitutes. Others make it clear that rapid acquisitions and consolidation are a key part of their strategy, and they use aggressive cost-cutting as a means to pay off debt and turn a profit.

Here is a sampling of statements from company websites and executives. For full context on each of the following quotes, please visit the embedded links.

New Media/GateHouse is owned and managed by Fortress Investment Group, a private equity investment group that manages more than $70 billion in assets. In 2006, Fortress became the first large private equity firm to go public. Shares are traded on the New York Stock Exchange.

From the GateHouse Media website:
"Our mission is to deliver high quality and trusted journalism, products and services that enrich the communities we serve – our readers, commercial partners, employees and investors. GateHouse publishes 620 community and business publications, including 125 daily newspapers, along with over 530+ local affiliated websites.” 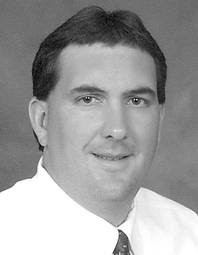 Statements from executives at New Media/GateHouse: 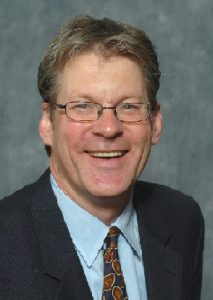 From the Digital First Media website:
“Digital First Media publishes award-winning content (49 Pulitzers) that amasses and engages a nationwide audience via 800 multi-media platforms including web, mobile, social, and print. Some of our most trusted community brands include: 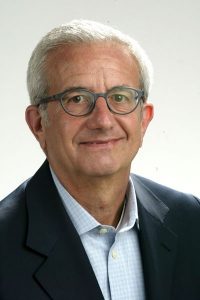 In a 2015 internal memo, CEO John Paton and COO Steve Rossi commented, "We continue to provide exceptional reporting, winning numerous awards for outstanding coverage including the first Pulitzer Prize for the Torrance Daily Breeze in our Los Angeles News Group. Our Denver Post was a finalist for a Pulitzer as well, and our San Jose Mercury News won the prestigious Scripps Howard Foundation Award for Environmental Reporting. And that's just to name a few."

Statements made by Alden’s Randall Smith and other executives associated with Alden Capital and Digital First:

Community Newspaper Holdings Inc. (CNHI) was formed in 1997 as a holding company for the Retirement Systems of Alabama, which invests to maximize returns for the state employees’ pension fund.

From CNHI’s website:
"Community Newspaper Holdings Inc. is one of the leading publishers of local news and information in the United States. Founded in 1997, CNHI's newspapers, web sites and niche publications serve more than 130 communities throughout the United States. CNHI publications strive to be leading providers of local news and information in their communities. CNHI values excellence, integrity, respect for employees and a customer focus in all of its operations.”
The stated vision on CNHI’s website is: “We will own and operate media enterprises that offer growth potential and add value to our company."
Here is what the executives of CNHI and the RSA have said: 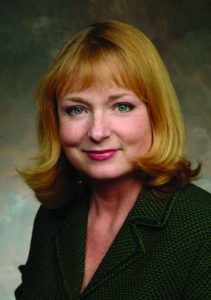 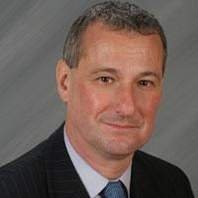 Statements made by executives of Civitas:

• Speaking at an industry gathering in December 2012, then-CEO Michael Bush spoke of the need to seek cost-savings: “Our businesses need to find owners who are willing to help us fix our balance sheets so that we can not only survive but also succeed in the coming years. Civitas Media has been fortunate in finding good owners. In return, management must be prepared to revamp our business model shedding unnecessary and irrational expense structures. We must be nimble and agile, creatively inventive and adopt new methods to remain relevant and necessary.”
• At the same industry event, Bush also said: “The pessimism of others leads to understated valuations, which will improve over time as we prove the sustainability of current levels of profitability.” He attributed his company’s financial success to an emphasis on such short-term tactics as “increasing rate as opposed to volume in both circulation and advertising.”
• Michael Bush described his approach to newspaper ownership in a 2012 Wall Street Journal article: “Mr. Bush added that local newspapers aren’t encumbered with high fixed labor and manufacturing costs like some big-city newspapers. Larger cities also have a more fragmented media market, Mr. Bush said, while smaller communities typically have a slimmer number of media offerings.”
• In a 2013 press release, Bush defended the decision to close eight suburban Ohio newspapers: “Our core business is focused on developing community news and information portals, in areas that are predominately rural and would not be served well otherwise. … The suburban newspaper isn’t a fit in this business model.”
• After Bush’s resignation announcement in 2014, Versa’s CEO, Gregory Segall, spoke in a press release on what made Bush’s tenure successful: “Under his leadership, the company achieved significant cost synergies by successfully streamlining operations. It also launched new on-line and mobile platforms and introduced a number of creative revenue initiatives.” 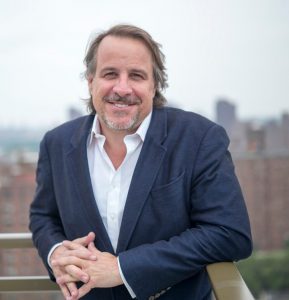 In 2007, real estate investor and private equity fund manager Sam Zell purchased the Tribune Co. for $8.2 billion and immediately took the public company private. It went public again in 2014 as Tribune Publishing was officially spun off from the broadcasting assets. The company sought a new owner in 2016, with Michael Ferro becoming the company’s largest shareholder. Ferro, who was previously in charge of the Chicago Sun-Times, rebranded the company as tronc, a shortened form of Tribune Online Content.
From the tronc website:

“We maintain the highest values of journalism while merging that content with an arsenal of digital tools. With them, we can exponentially enhance visual storytelling, catapult our ability to track and engage our audience and offer world-class journalism with a cutting-edge delivery system.
“How are we different?
“No other media company can match the power of our brands and the power of our technology. No other media company surpasses the brilliance of our content and the brilliance of a digital delivery system that makes content easier to consume across every platform. No other media brand is so intellectually distinguished and radically distinct at the same time. And the journey is only beginning.”

Statements made by executives of tronc/Tribune:

BH Media was formed as a newspaper subsidiary in 2011 after Berkshire Hathaway purchased the Omaha World-Herald in CEO Warren Buffett’s hometown. Because Buffett delivered papers as a teen, he instituted an annual companywide competition in which employees throw newspapers onto a house’s front porch, with a prize for anyone who beats Buffett’s accuracy. In 2012, BH Media expanded its portfolio by buying Media General’s newspapers. BH Media is a small portion of Berkshire Hathaway, which also has investments in insurance, railroads, financial services and energy.

From the BH Media website:
“A sense of community. That is what BH Media provides. We do it with award-winning daily and weekly newspapers. We do it with websites that consistently draw the most users in local markets. And, increasingly, we do it through mobile channels that reach consumers on the go. Our multiple news platforms educate, explain and entertain. From decisions by the local government to extraordinary performances by area high school sports teams to special offers from neighborhood businesses, BH Media excels in helping you connect to your community.

“Simply put, our goal is to be indispensable. To do that, we rely on experienced reporters, photographers and editors generating a news report that informs. We turn to our seasoned account executives and sales managers providing solutions that help local businesses grow. We also look for opportunities to support events and causes that uplift our localities.”

From statements made by Warren Buffett, CEO of Berkshire Hathaway: 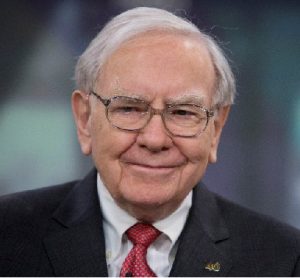 10/13 Communications was formed in 2009 through a partnership between 10k Investments and 13th Street Media. According to the company’s website, “the objective is to pursue acquisitions meeting specific criteria with a focus on strong, local media.” 10/13 Communications owns newspapers in Arizona and Texas.

“1013 Communications is not your run-of-the-mill media company. Our innovative publications, including the Pulitzer Prize-winning East Valley Tribune, fill a distinct niche in our Arizona and Texas suburban markets — one that is not being met by more traditional media sources. Our papers boast hyper-local reporting and innovative distribution models. We are tied to our communities through our papers' histories and reputations. We offer local and national advertising opportunities through our traditional newspapers and printed publications, as well as electronic media such as internet and phone applications.”

From statements by executives and other publications: