PEN America, which has championed literary freedom of expression for almost 100 years, in November published a report in November titled “Losing the News: The Decimation of Local Journalism and the Search for Solutions.” The organization’s president, Jennifer Egan, said that threats to free expression have [grown], adding that her nonprofit was “uniquely equipped” to fight these threats. 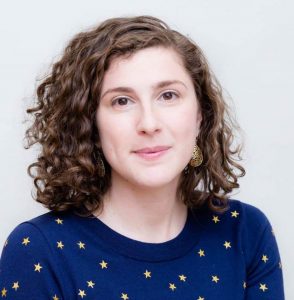 PEN America undertook this project because recent research found most Americans are not aware of how the loss of local news organizations threatens grassroots democracy, leading to less engagement by citizens in local elections and unchecked misbehavior by businesses and government officials at all levels.

View all posts by: Lauren Eakin